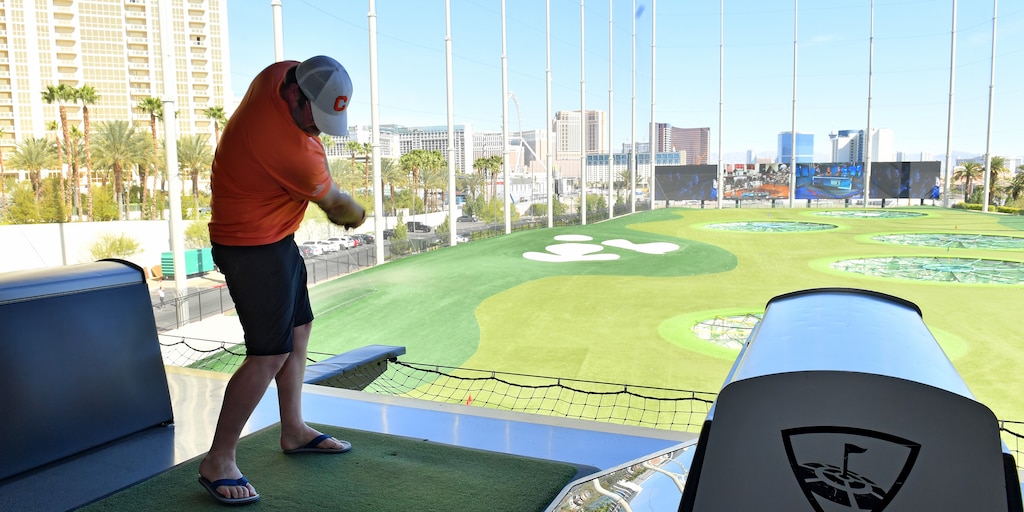 Topgolf International has picked its partner banks for an initial public offering that could arrive as soon as this year, Bloomberg reported, citing people familiar with the matter.

The IPO would value Topgolf at about $4 billion. The partner banks for the deal include Morgan Stanley, JPMorgan Chase, and Bank of America, sources told Bloomberg.

Topgolf has $525 million in outstanding debt, Bloomberg reported. The companyÂ has not yet responded to a request for comment.

Topgolf’s public debut would arrive in the wake of 2019’s IPO meltdown. Major startups including Uber, Lyft, and Peloton sank in their first days of trading, collectively wiping out billions of dollars of investor wealth as traders balked at the firms’ lack of profitability.

WeWork and Endeavor were days away from entering public markets before analyst scrutiny and market volatility prompted them to cancel their highly anticipated IPOs.

The collection of IPO slumps is now creating two distinct windows for companies to go public in 2020, according to Deloitte IPO expert Previn Waas. Some firms will look to go public before 2020 presidential campaigns ramp up in July, while others will wait until after November to issue their first tradable shares, he said.

“The political climate certainly has an impact and they’re certainly trying to time that,” he added.Â

Apple is ‘unlikely’ to repeat its 89% leap from 2019 in the new year, Deutsche Bank says

Citibank will reportedly hire 2,500 coders to bolster its trading and investment banking units

10 surprises that could rock biotech stocks in 2020, from a Regeneron acquisition, to big sales for key drugs on the cusp of launching