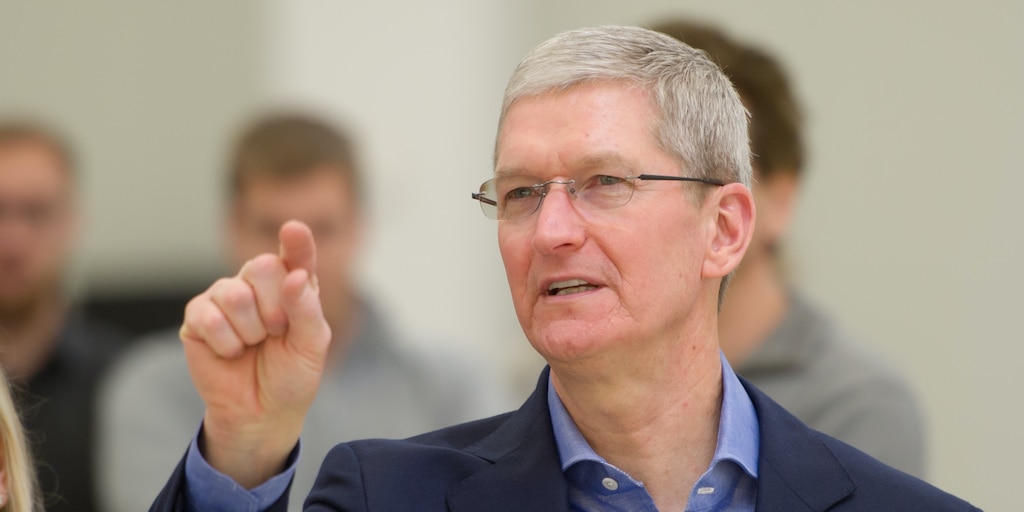 Apple’s reign as one of the most highly recommended tech stocks is under siege.

Goldman Sachs downgraded the tech giant on Friday, rating the shares “sell” after forecasting a deep downturn in consumer demand throughout 2020. The company’s average selling prices will take a hit amid the economic slump and Apple’s crucial Services segment will slow to a halt in 2021, the analysts added.

Goldman lowered its price target for Apple shares to $233, implying a nearly 20% decline from its Thursday closing level. The downward revision is Goldman’s third for Apple stock since February 17.

Sales of Apple’s flagship phone will slide 36% in the second quarter, Goldman projected, before recovering to a mere 2% decline by the fourth quarter. The key product faces an unprecedented threat from global supply chain disruption fueled by the coronavirus outbreak.

Read more: Morgan Stanley handpicks the 18 best US stocks to buy now while they’re cheap to enjoy profits for years to come

Apple warned in mid-February that weakened demand in China and paused factory activity wiped out chances of the company reaching its second-quarter guidance. The bank’s analysts expect Apple’s other devices to see a similar drop in sales through the year.

Past recessions suggest the average selling price of Apple’s products will plunge in the near-term and remain weak through 2021, the team led by Rod Hall added. The lower-than-usual revenues could even lead Apple to exclude millimeter-wave 5G capability from its next iPhone as consumers look for cheaper devices.

Despite the dire outlook, Goldman doesn’t think the hurdles will shake Apple’s loyal base. The virus-induced trough will instead lead customers to keep devices longer and pick less expensive Apple options for necessary upgrades, the analysts said.

Read more: ‘I’ve gone to cash’: Mark Cuban outlines his coronavirus investing strategy ahead of another ‘leg down’ in markets – and says now is the time to buy real estate

The tech giant may already be one step ahead of Goldman. Apple unveiled its latest iPhone SE on Wednesday, giving shoppers a $399 alternative to its more expensive handsets. The company’s first 5G-capable iPhone lineup is set to be revealed in the fall, but some fear the coronavirus’ hit to global production could delay the announcement.

While an iPhone delay isn’t Goldman’s base case, the bank’s analysts see such an event driving a 19% decline in profitability through 2020. 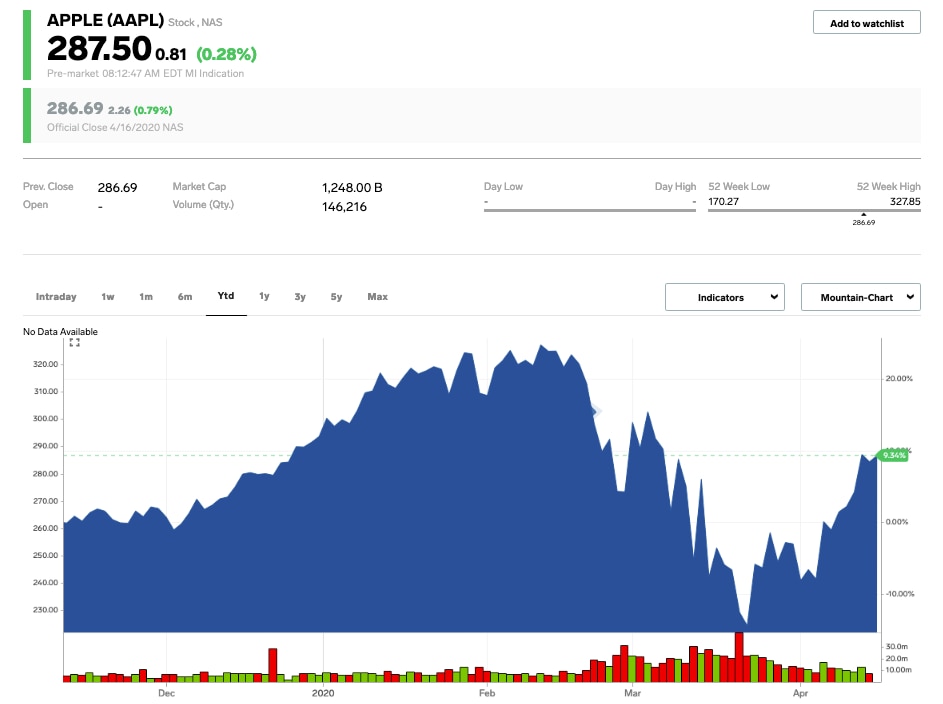 Options trading A house with a 15,000-square-foot bunker 26 feet below Las Vegas with lights that simulate sunlight is on the market for $18 million — see inside

Options trading As COVID-19 speeds up the switch to online banking, Touco’s founder is building an app for those left behind by the fintech revolution

Options trading 16 online platforms where entrepreneurs can quickly list products and services, create a simple user experience, and blast out content to jumpstart a business from home

Options trading How the devotion of Elon Musk’s ‘true believers’ tripled Tesla’s value this year, transforming a risky car company into a market darling and the most valuable automaker on the planet

Options trading Here are the 6 top automation companies according to IT professionals, serving a hot market where giants like Microsoft and IBM are facing off with hot startups like UiPath and Automation Anywhere

Options trading The US life insurance industry lost $50 billion in the first quarter of 2020, but the cheapest type of life insurance should also be the least affected

Options trading Nissan just debuted its first major EV since the Leaf took the world by storm in 2010, and it may be a game-changer for the struggling brand

Options trading TurnKey Vacation Rental listings are typically more expensive than ones on Airbnb and Vrbo, but every property is vetted to ensure a hotel-like experience — here’s how it works and what to expect

Options trading Ford just revealed the first Bronco since 1996 to enormous fanfare. Take a look back at what made the SUV so iconic.