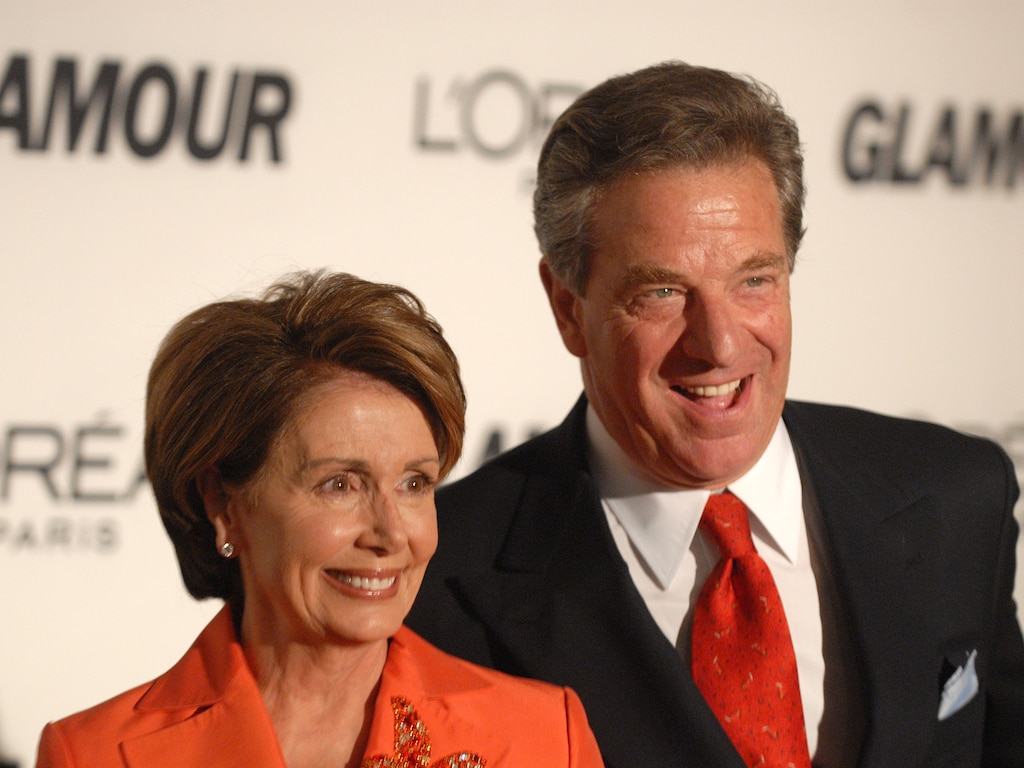 Nancy Pelosi disclosed a $4.8 million purchase of Amazon shares and $720,000 purchase of Facebook shares in a filing Tuesday.

Her husband, investor and venture capitalist Paul Pelosi, made the buys, according to Barron’s. He did so by exercising call options he held on both companies’ stock, which allowed him to buy into both names at substantially lower prices than they were trading that day, filings and stock data show.

The Amazon options had a strike price of $1,600, nearly $300 below the price Amazon shares were trading for that day. He bought 3,000 shares — he had previously held only options at the end of 2018, according to a filing.

On the same day Paul Pelosi made the purchases, Senator Pelosi criticized Facebook for “schmoozing” with the Trump administration. “I think that they have been very abusive of the great opportunity that technology has given them,” she said in a press conference, adding, “My thought about them is that all they want is their tax cuts and no antitrust action against them.”

“They intend to be accomplices for misleading the American people with money from god knows where,” she said.

All options Paul Pelosi held were set to expire January 17, the day after he exercised them. He held 40 remaining call options for Amazon, which he sold for between $500,000 and $1 million, the filing shows.

After the purchase, Facebook and Amazon took divergent paths. Amazon reached a $1 trillion valuation after announcing earnings, and traded on Wednesday around 16.1% above its January 16 closing price. Though Facebook posted strong earnings, it failed to impress a market that has grown accustomed to rapid growth from the social media giant. On Wednesday, Facebook was down as much as 6.5% from its January 16 close.

Stock market The stock market’s gyrations feel historic. But are they?

Stock market Worried about the stock market? Resist the urge to panic

Stock market Where is the stock market headed? Wall Street can’t make up its mind amid coronavirus outbreak

Options trading The Rosewood Bermuda is like joining your own vacation country club with access to multiple pools, a golf course, tennis courts, and a private beach — but be aware it’s not a beachfront hotel

Options trading Rhone consistently ranks highly when we test athleisure gear, so we took another look at some of our favorite styles from the brand

Options trading ‘Whatever it takes’: Here’s what 4 experts are saying about the Fed’s surprise rate cut