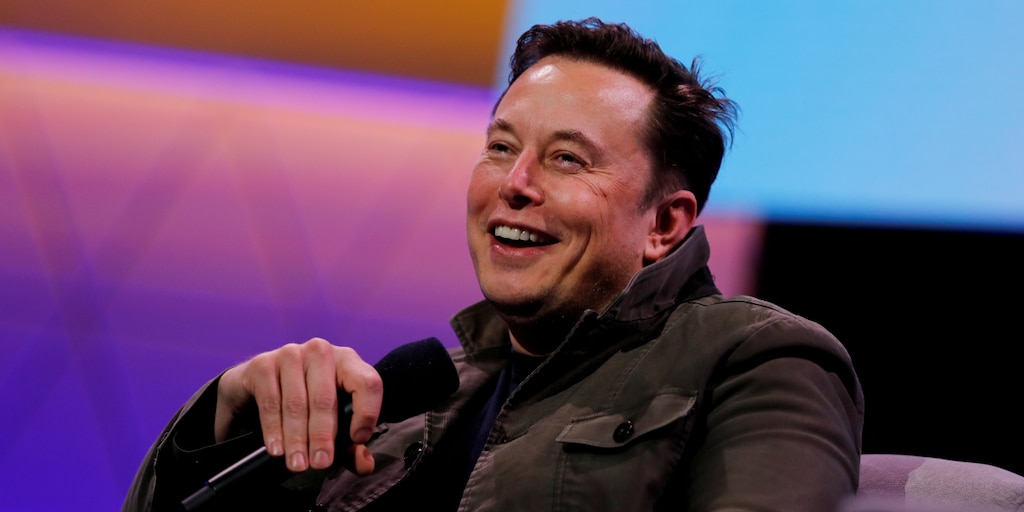 Shares of Tesla gained as much as 21% on Tuesday, pushing the company’s market value to more than $165 billion.

If the gains hold, it means Tesla has cleared another hurdle of CEO Elon Musk’s massive payout package. The second milestone of Musk’s mega-compensation deal is that Tesla’s market value hit $150 billion, the third milestone is a market value of $200 billion.

Each time Musk passes a hurdle, he gets close to unlocking a tranche of 1.7 million Tesla stock options with a strike price of $350.

There’s still a lot of time before any of the tranches are unlocked, however. For Musk to complete the market value goals and release the stock options, Tesla’s average trailing share price must exceed the market value for six months as well as 30 days. In addition, Tesla has to meet a number of revenue and Ebitda goals for Musk to unlock the options.

Musk was granted his outstanding compensation package in January 2018. It has a number of vesting tranches related to market capitalization and operational milestones that Tesla must reach for Musk to unlock up to 20.3 million stock options. Musk is not guaranteed a salary or any cash bonuses along the way.

When Musk was first awarded the package, it was worth $2.6 billion in total, and Musk had the potential to gain as much as $55.8 billion. This number has fallen slightly because the company has since awarded stock to employees and sold $2.7 billion in shares and convertible bonds.

So far this year, Musk has added $13.5 billion to his wealth through Monday’s close, bringing his total net worth to $41 billion according to the Bloomberg Billionaires Index. 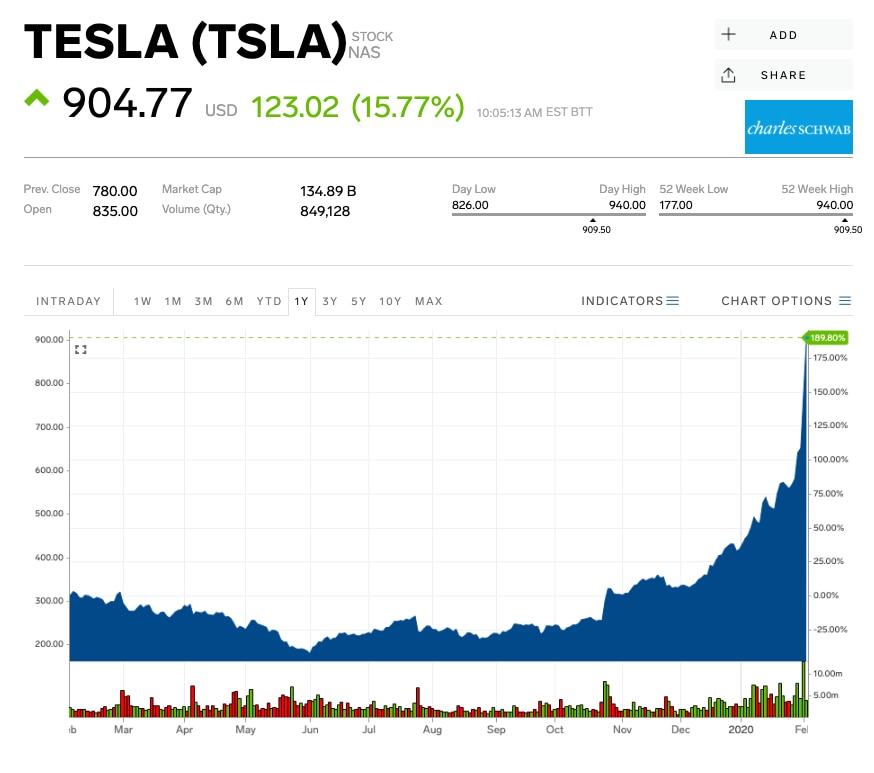 Read more: 51 units at 26 years old after starting with just $3,500: Here’s how Tristan Thomas parlayed a single mobile-home purchase into a real estate business that ‘grew like wildfire’

Options trading Tesla’s surging stock has Elon Musk on the brink of unlocking a $346 million payout. Here’s what has to happen. (TSLA)

Stock market No time for optimism

Options trading Tesla’s rally has pushed its market value above $150 billion. That means Elon Musk is one step closer to a record $50 billion payout. (TSLA)

Options trading Tesla’s surging stock has Elon Musk on the brink of unlocking a $346 million payout. Here’s what has to happen. (TSLA)

Options trading Harry’s had plans to sell for $1.4 billion before the government moved to kill the deal. Some are speculating that its biggest rival could be partly responsible for the acquisition falling apart.